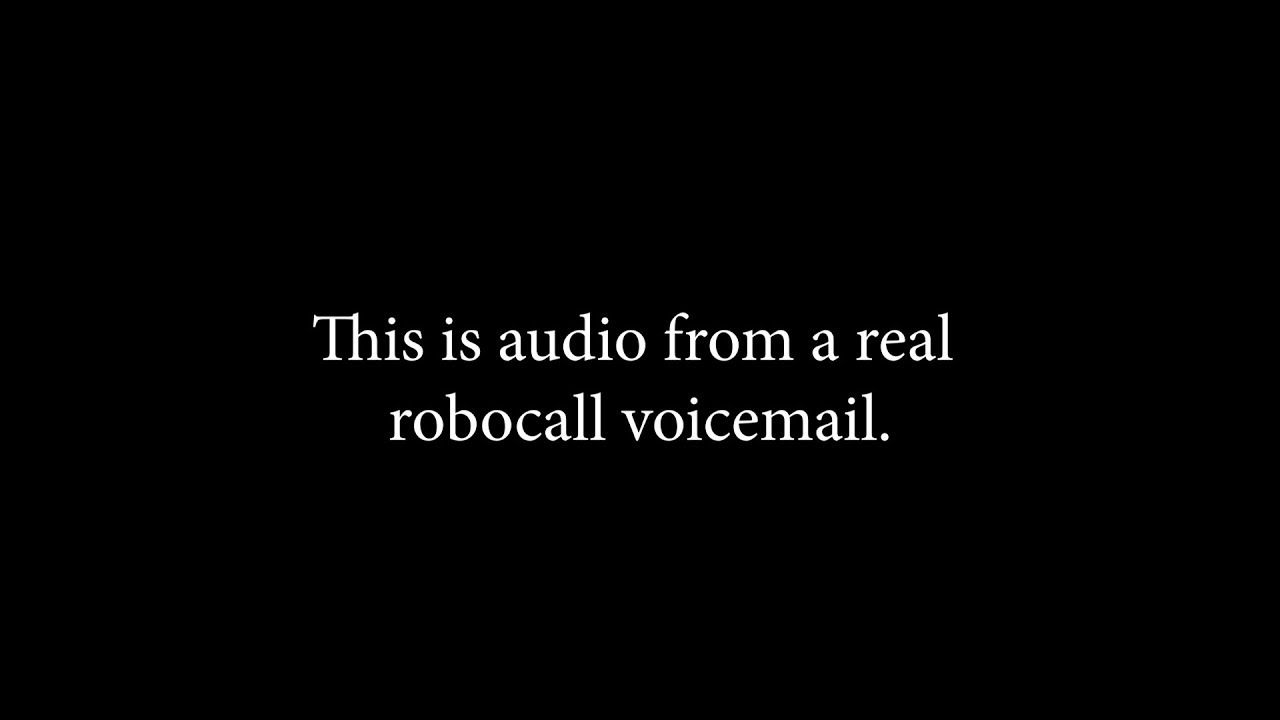 I really hate getting robocalls. I don’t think anybody likes them. Why would they? For this one, I let it go to voicemail and sent the recording to my computer where I made this video. […] 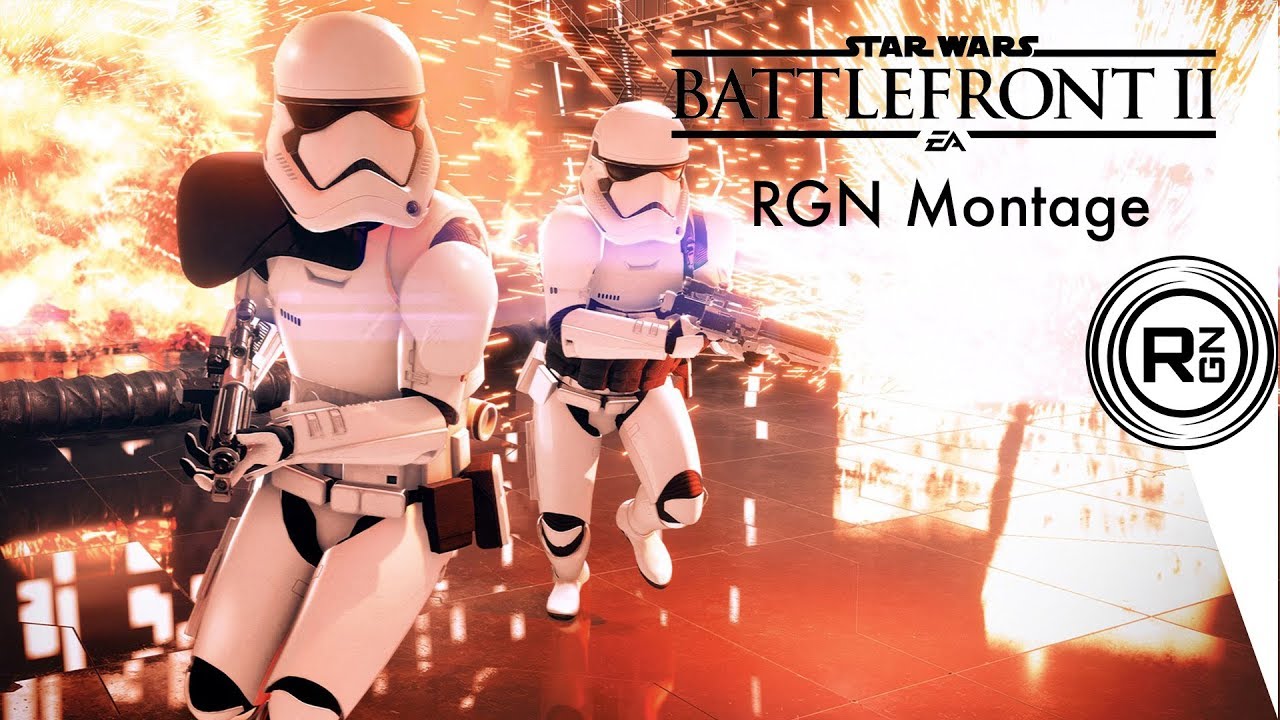 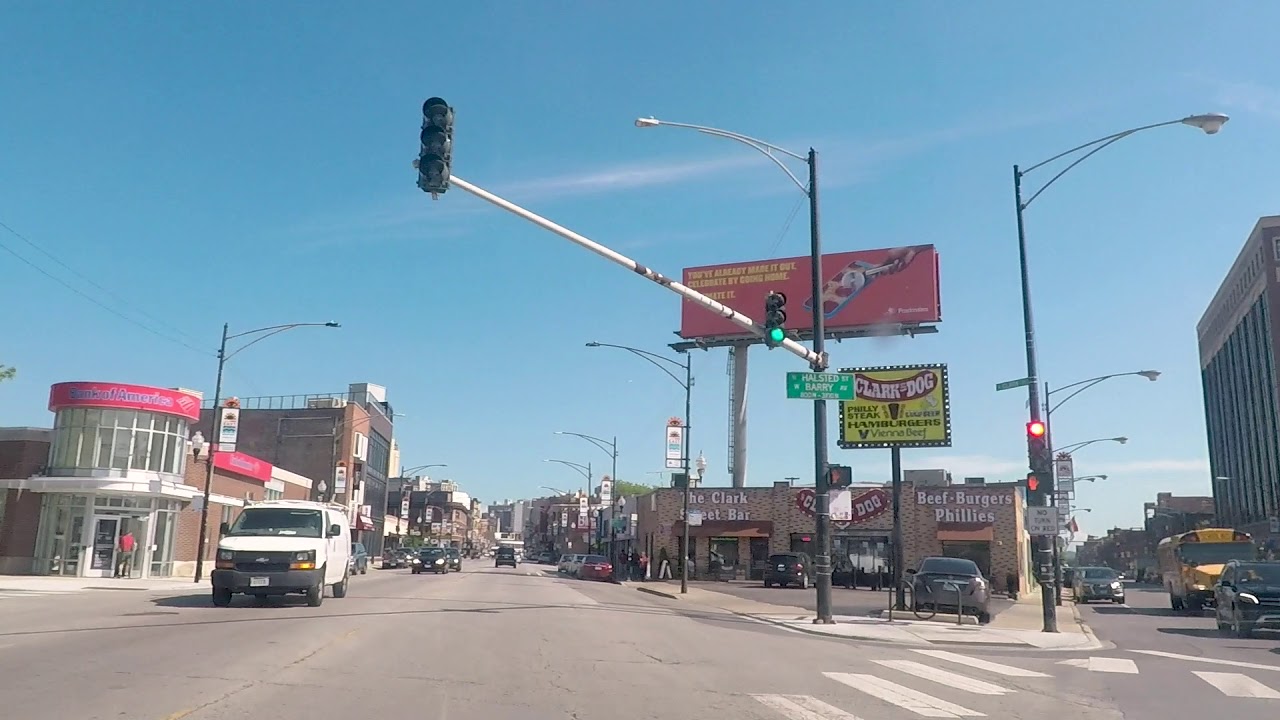 The new installment of Chicago Dash Cam takes us through one of my favorite neighborhoods and a huge part of my youth, Lakeview. Simply put, one video isn’t enough to not only show my favorite […] 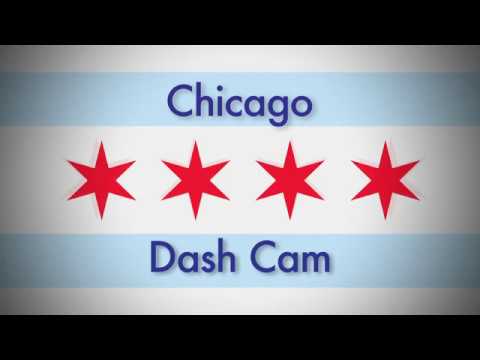 Driving around Chicago’s West Loop and Fulton Market on a busy spring Saturday in April. 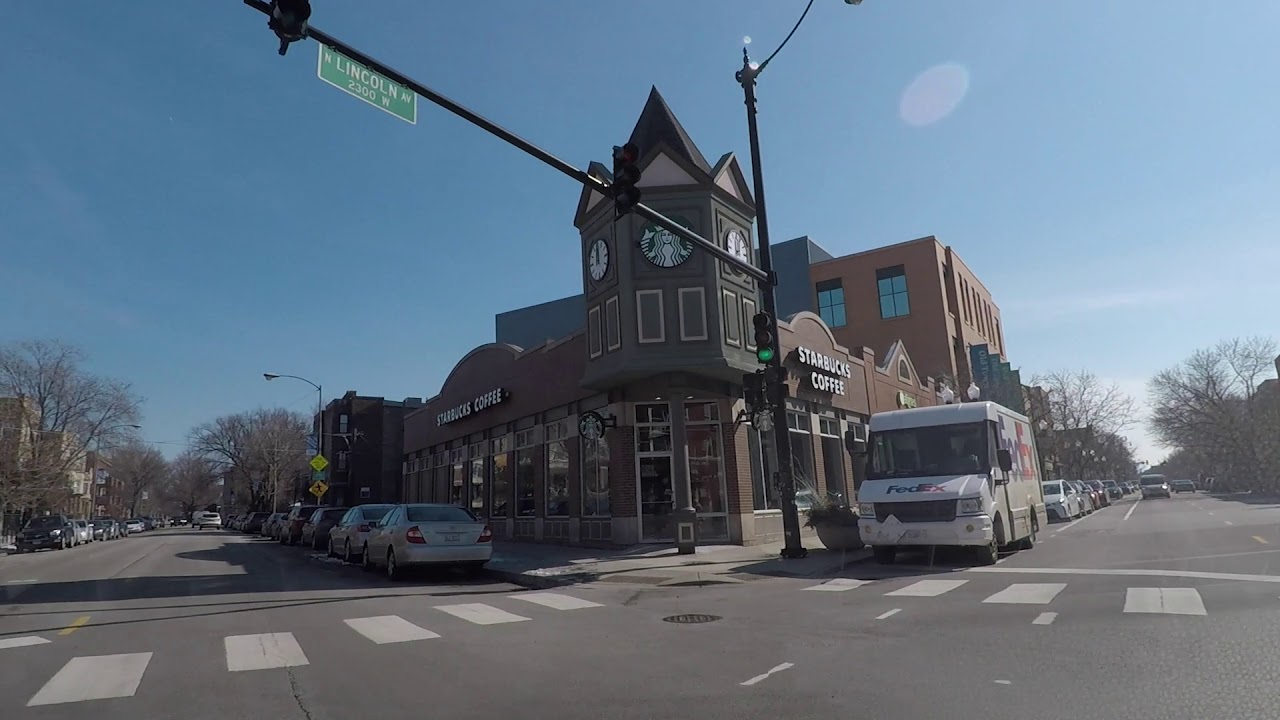 Today’s Chicago Dash Cam is in Lincoln Square on a cold February weekday afternoon. There’s so much more to see of this beautiful Chicago neighborhood, so expect a part 2 in the near future. 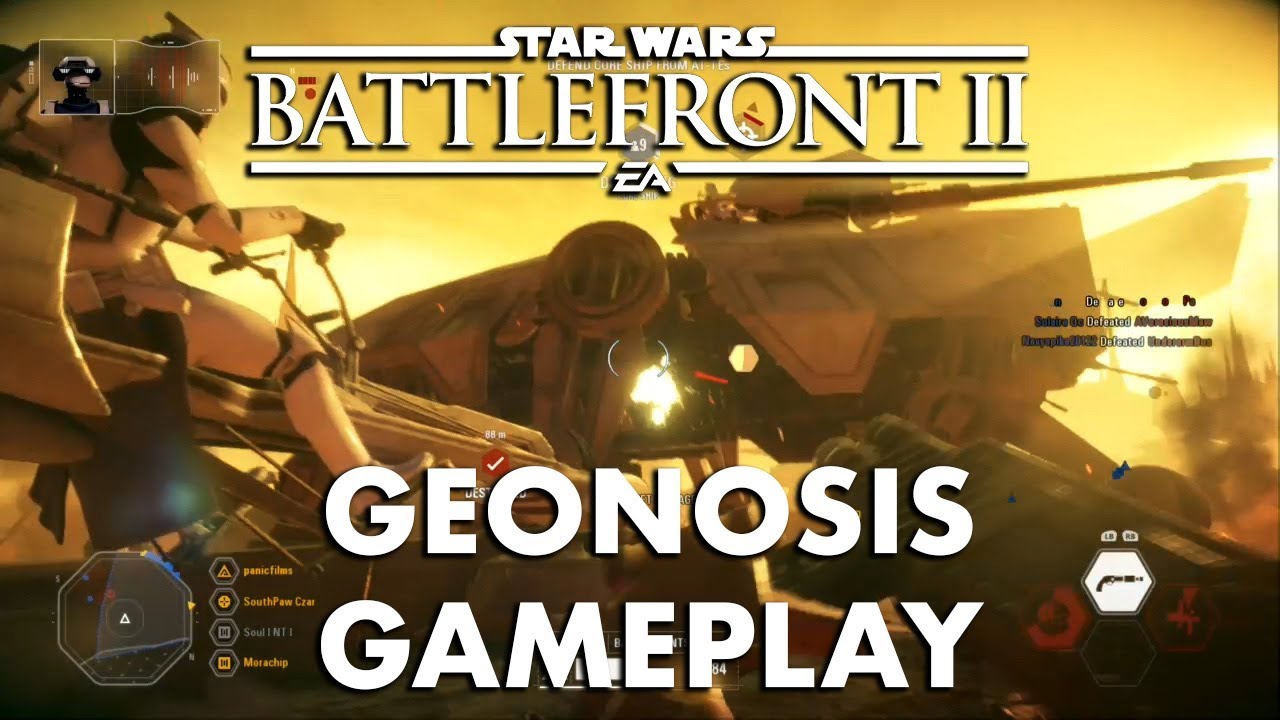 The new Star Wars Battlefront 2 content is out. You fight on Geonosis with young Obi Wan and General Grevious. I like the look of the battlefield and all the rocks and vehicles. This should […] 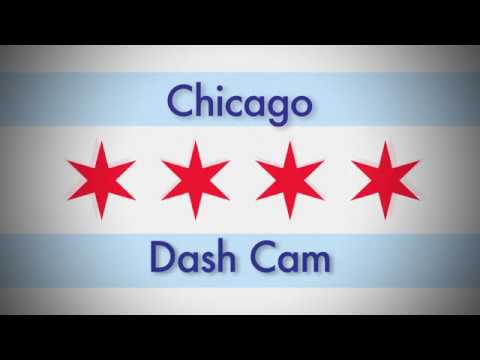 It’s been a while since the last Chicago Dash Cam video but here’s a video recorded in August driving around Chicago’s Roscoe Village Neighborhood. 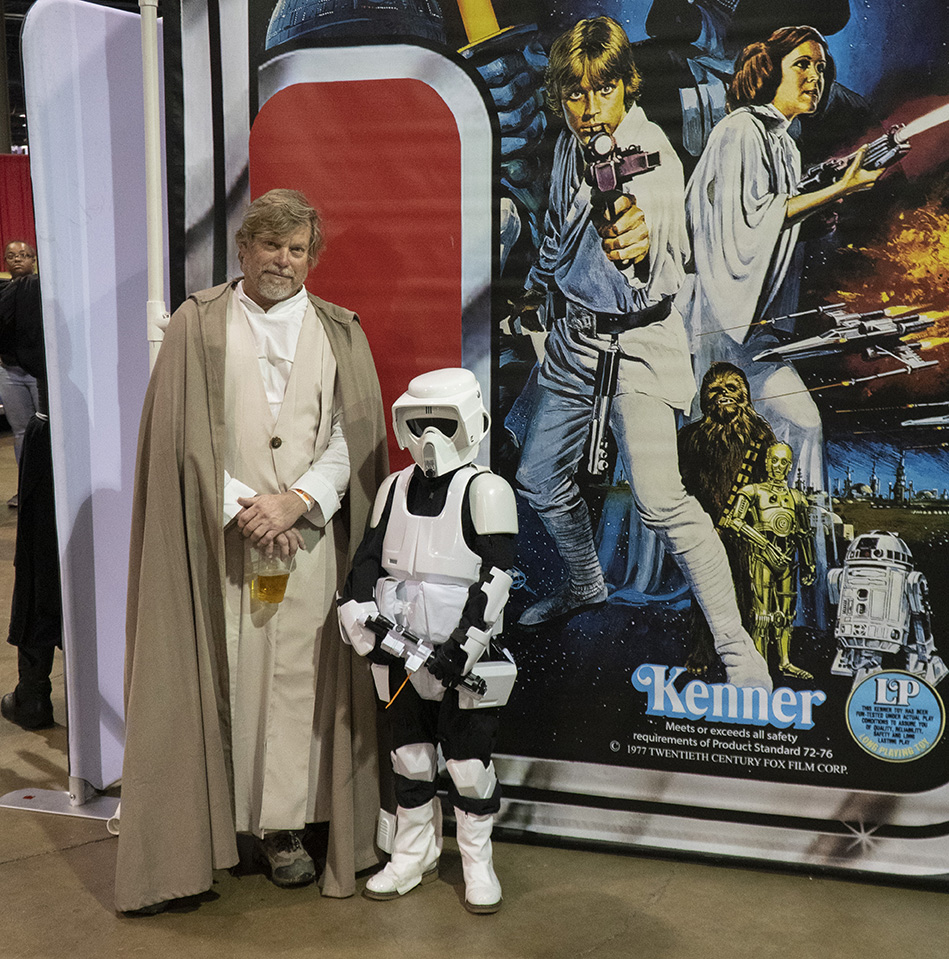 As always, Wizard World Chicago was a lot of fun. It was so much fun that it’s taken me 2 months to post these photos. Enjoy!

Here’s a small photo gallery from my visit to the Mole de Mayo festival in Pilsen at the end of May. The lucha libre was amazing, as well as the food. Can’t wait to go […] 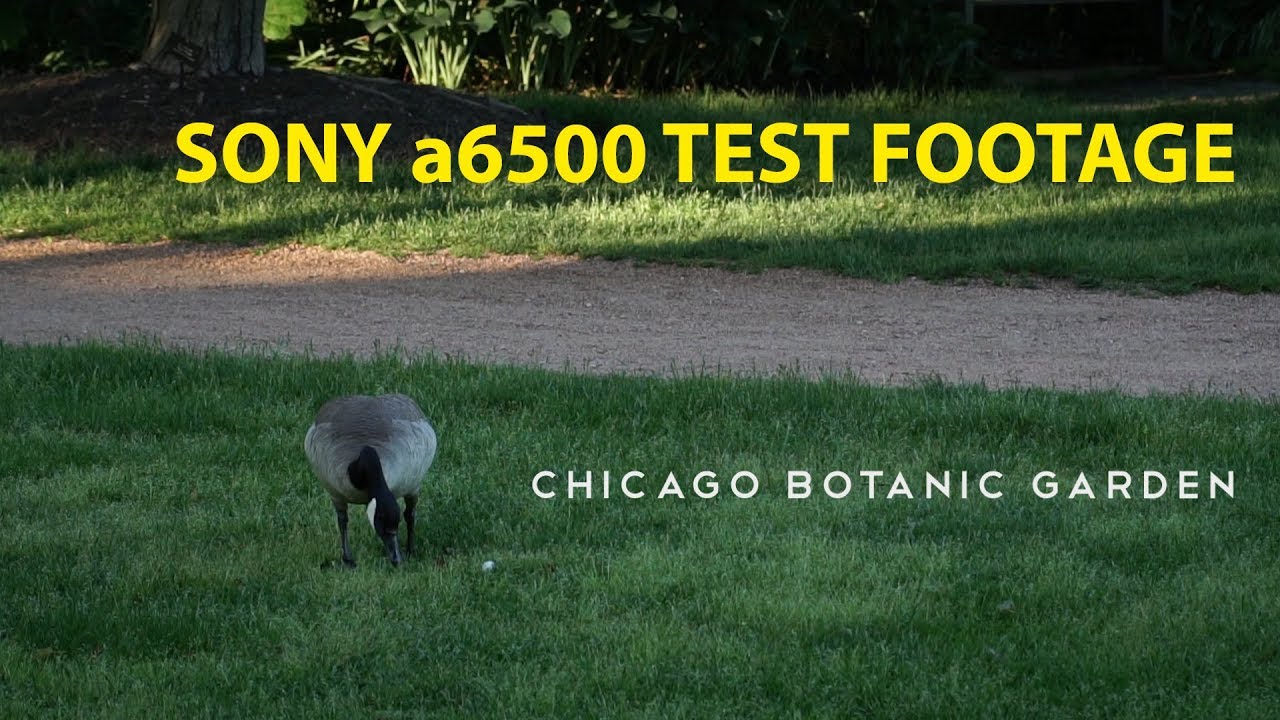 Chicago Botanic Garden with the Sony a6500

Here’s some sample footage from the Sony a6500 at the Chicago Botanic Garden. The slow motion is really great and the 18-105mm lens with the powered zoom is beyond excellent. Lots of the footage here […]